On a sutibly cloudy and damp day I made it back to victoria, less than 1000km to go, I once thaught that was a lot, but no, its nothing. its a bit strange seing all victorian niumber plates agean, Id got into the habbit of loocking at witch state people were from and was aften supprised to see Vic plates, now there everywhere. 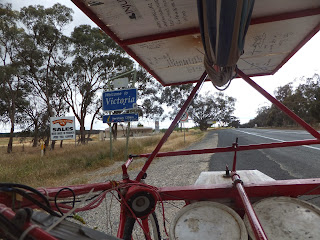 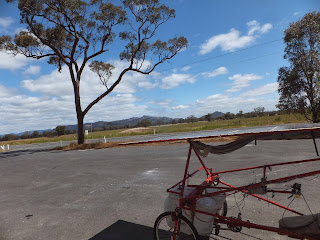 And into balarat, after the reletivly unpopulated arias Id bee threw the massive number of big franchise stores and the commerchelisation of everything was a bit of a culture shock. 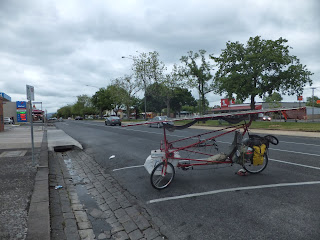 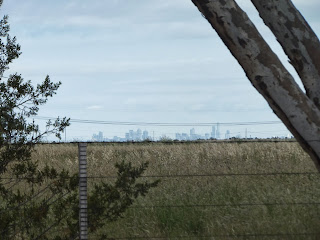 the melbourne city skyline. it was a bit of anexpierence seing if for the first time since leaving, when I last saw it I was happy to have got the first 1000 ir so km and to have made it oult. I had no idea how the trip would turn oult. 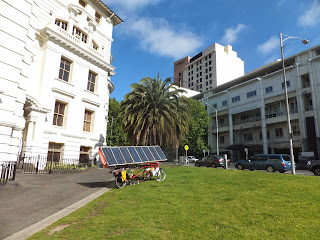 made it to melbourne, a smuth city entery and a great day, I was lucky enough to catch the melboure croud at the national day of climate action, it was a great event. with an amazing turnoult.